Anne Frank’s status as an icon of Holocaust history and literature was not inevitable, but instead represents a complex interplay between her story’s resonance for young people around the world and the abiding efforts of individuals-- family members, protectors, publishers, critics, playwrights, artists, curators, composers, actors, performers, and educators-- to translate her story from context to context and generation to generation.

Through focusing on the preservation and publication of Anne Frank’s story, this 8-panel traveling exhibit illuminates the process of commemoration and the role played by editors, publishers, translators, playwrights, curators, composers, and performers. The exhibit helps visitors understand Anne Frank’s enduring popularity and legacy as a symbol of the Holocaust while complicating the inevitability with which this phenomenon is often approached by people who have read Anne Frank’s diary.

Click here to reserve this traveling exhibit for your organization.

A copy of the exhibit was on view at the Athenaeum Gallery in Sturgis Library at Kennesaw State University from April 21, 2021, through May 26, 2022. The exhibit was paired with books and manuscripts from the collection of the Bentley Rare Book Museum as well as the original illustrations by KSU student Leonel Warren and Atlanta artist, Kathy Knapp.

The MHHE also hosted a free lecture by Anne Frank legacy scholar Gillian Walnes Perry to celebrate the exhibit opening and to mark Dutch Liberation Day on May 5, 2021, at noon EST. 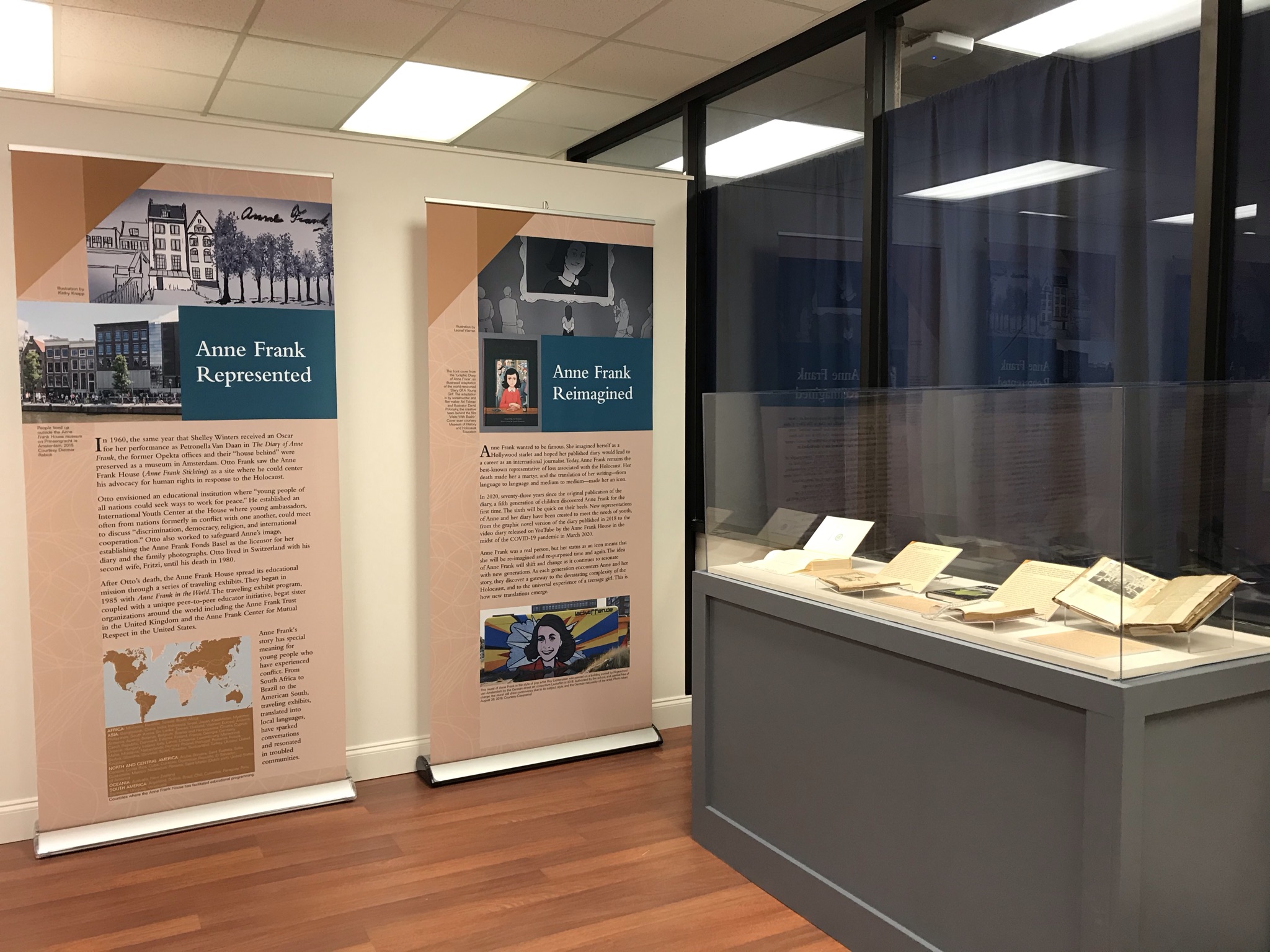 Click here to take a virtual tour of the exhibit!

Click here to view the Gallery Guide for the exhibition.

Click here to access the audio guide for the exhibit panels and gallery guide in English and German.

Click here to access a university-level learning module: Understanding the Diary of Anne Frank Through Collections in the Bentley Rare Book Museum.

Dutch Life During the Occupation:

The Museum of History and Holocaust Education has had the honor of interviewing two Dutch men in February 2020 whose families survived the Nazi occupation. 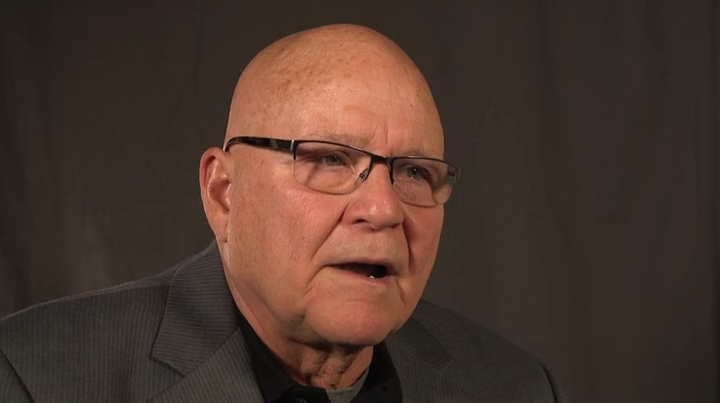 Marcel Kohler was born in Utrecht, the Netherlands, in 1950, five years after the end of World War II. He is the youngest of three siblings, with an older brother born three years after the war, and an older sister who was a child during the Nazi occupation of the Netherlands. His family experienced hardships during the occupation, including food shortages and threats to their property by the occupying forces. During the war, they hid their valuables in secret cabinets, and his sister later shared stories with him of Jewish people hidden in the attic. The Kohler family immigrated to the United States in 1955 and settled in Lansing, Michigan. 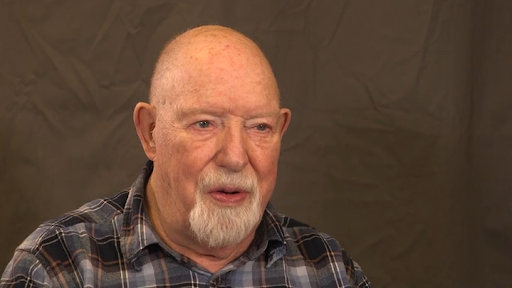 Born in Schiedam in 1934, Hank Van Driel was celebrating his sixth birthday when the Nazis marched into the Netherlands. He and his family endured five years of hardship and near-starvation rations during the German occupation. After the war, Van Driel studied to become a chef and worked at hotels and restaurants in Rotterdam, eventually landing a job on the Holland America line of cruise ships in 1962. Attracted by steady work in the American resort industry, Van Driel immigrated to the United States in 1964. He has remained a citizen of the Netherlands and travels frequently between the countries.

You can also follow Hank Van Driel's Georgia Journey across space and time through this online exhibit!

Check out this video to hear about how Anne and her family celebrated Chanukah and other winter holidays with the hiders and the helpers in the Secret Annex: