Until September 11, 2001, Pearl Harbor was the deadliest attack on American soil, with 2,403 Americans killed. After this event on December 7, 1941, a "date which will live in infamy," the United States entered World War II. Men and women from the United States answered the call and enlisted/were drafted in the military, worked on the homefront, and made sacrifices to help the United States to victory in 1945.

Please join us as the Museum of History and Holocaust Education, in partnership with Redwood Educational Technologies and CAF Airbase Georgia, commemorate the 80th anniversary of Pearl Harbor by participating in a live panel event and free digital resources. 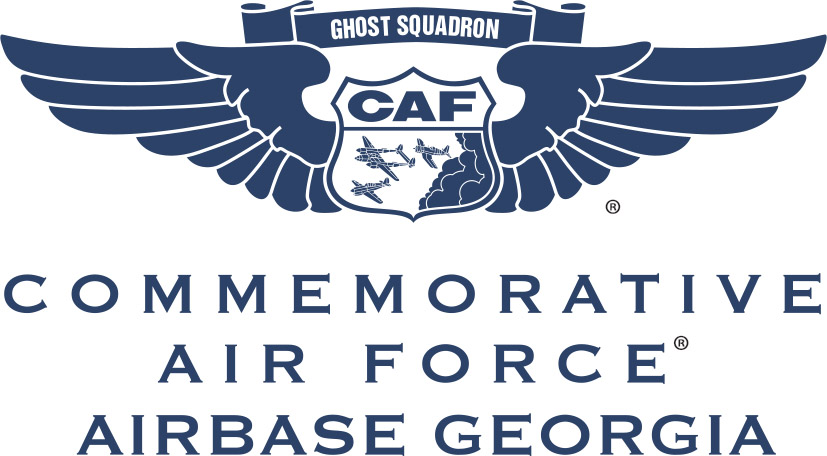